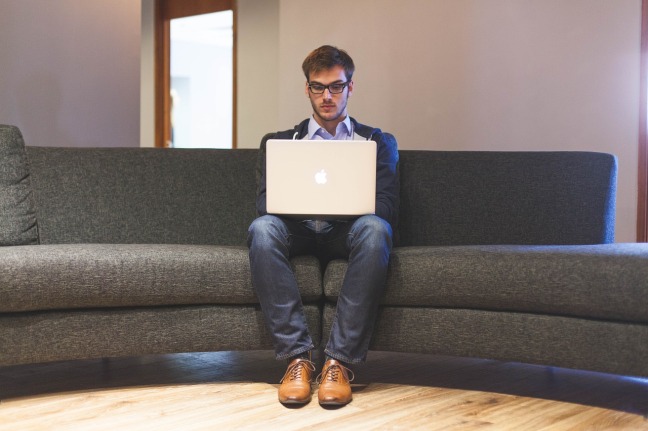 Pragmatology is the part science, part art of finding realistic and achievable solutions to complex problems. It requires three things in abundance: awareness, an eye for the truth, and knowing what matters.

Any would be pragmatologist must simultaneously be a realist, nerd, and emotional intelligence ninja.

This makes for many a challenge. Here are three.

Frustration is a motivating strength and the Achilles heal of any pragmatologist. It stirs up passions and actions for there is nothing worse than not getting the job done. Harnessed cleverly, passion is a great way to find the evidence and logic to solve the complex problems.

But it also delivers stress by the bucket load. In the modern world many would be pragmatists are at high risk of heart failure.

The downside of frustration is the impetuous responses to delicate circumstances. Any indecision or precaution in others fuels annoyance at lack of progress or achievement. The pragmatologist may study the complex solution but often wants the solution delivered or at least tested.

Pragmatologists do not make the best marriage councillors or diplomats, although we could do with a few in the latter profession.

Inevitably pragmatologists traverse difficult political territory for they often find themselves in the middle ground. They accept the need for commerce but want to moderate its excesses to save it from itself. A delicious ‘have your cake and eat it’ worldview.

Likelihood is they struggle with complex issues of around terrorism, refugees, defence, trade or any of the policies that must balance local and global common interest. But rarely would pragmatology suggest a solution at any political extreme.

Most often, the use of evidence and logic, tempered by the human dimension, produces a middling solution. Something that is practical and achievable but lacking in chutzpah and media relevance.

Few revolutions begin from the middle.

A good pragmatologist is across all the evidence and has sifted it for kernels of truth. This is acceptable from nerds, even quietly admired. But nerds have no idea about people. And so, by definition, they don’t know everything.

Only the pragmatologist has taken the nerd and added the human touch. This immediately catapults them into wise guy territory.

Anyone suggesting realistic and achievable solutions to complex problems is at risk of being a smart-ass. It is a global truth that nobody likes a wise guy no matter how sensible his or her solutions.

Help with these challenges

The key to using the skills and solutions gained from pragmatology is to be humble.

Do not think of yourself, or the amazing solution you just found, as better than anyone or anything else. It is just one of many possible solutions from one person who had an idea. If the time is right it will stick.

Usually the pragmatologist’s idea is a little early. A way to deal with frustration is to remind yourself of this often.

Also be prepared to give your solution away. Let ownership flow through to whoever needs it. Holding on to the only answer is what Mr Wise Guy is famous for.

Finally, try to figure out the politics. Accept that evidence, logic and what matters only rarely win office. Then learn and try to understand the extremes that do. Even if this makes the pragmatic solution seem harder to achieve.

At alloporus environmental we are keen students of pragmatology. We use it to help our clients build effective environmental policy.